Why is Quantum tabulation software still used in market research?

For many years, I could not help wondering why the Quantum tabulation software for market research was still in use. Most of us consider IT and software to be fast-moving industries, yet SPSS bought Quantime, the developers of Quantum, in 1997 and have made little or no developments to its functionality. Competitors like our MRDCL, Merlinco’s Merlin and Uncle Group’s Uncle have found it hard to get close to the global domination Quantum had of the market research tabulation market. So, let’s look at the history, explore some more and look at the future. 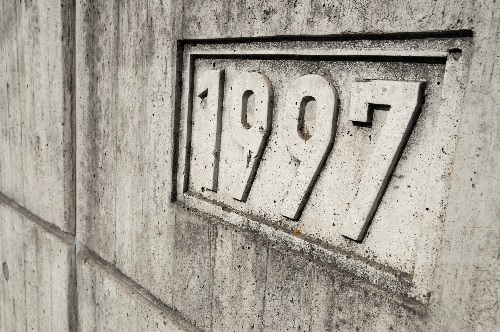 about changing ‘the face of market research’ holds no water, it would seem, although, to be fair, they refer to the company ‘Quantime’ not its product, Quantum. In 2009, IBM acquired SPSS, but nothing changed. Quantum remained the same as it was in 1997. How do we explain this, and will it still be around in another 20 years?

Quantum kept alive, having been on life support

In 2015, Unicom bought SPSS and Quantum from IBM. Unicom did not even list Quantum on their website, according to one software vendor. Guess what happened to Quantum. Nothing until 2018 when there was an upgrade, the first in 20 years, as Quantum, which was still running, became available as a Windows product.

Windows – where next, Unicom?

In December 2018, Unicom dedicated a whole page of their website to the news promising that the upgrade was “the first step in revitalizing support and driving innovation in this data management and tabulation powerhouse for the Market Research industry”. This webpage announcement is in plain text and has one button on the page labelled ‘Pricing Details’. Guess what this button does. It opens an email to ‘intelligence sales’. And, that’s where the information ends as we wait for that ‘driving innovation’.

Why does Quantum still exist in 2020?

So, back to my original consideration. Why does Quantum still exist in 2020? The answer is simple; it was good software for scripted tabulations, and there was a lot of knowledge around the world in how to use it efficiently as it was comfortably the market leader at one time. Its strength was that it could handle (more or less) any tabulation requirement within its language. What’s more, as scripting languages go, it was easy to learn the basics for most needs. However, the end of Quantum is close, I believe. The Insights business has moved on in the last few years after, perhaps, a long period of no change in the area of analysis, reporting and delivery.

Building a software product that can compete with Quantum by enabling users to produce (more or less) any tabulations they want is a tall order. It’s not a surprise that the alternative scripting languages are not new products, namely our MRDCL product, Merlinco’s Merlin and Uncle Group’s Uncle software. I would add Red Centre’s Ruby to that list. Although Ruby is more of a hybrid with both programming 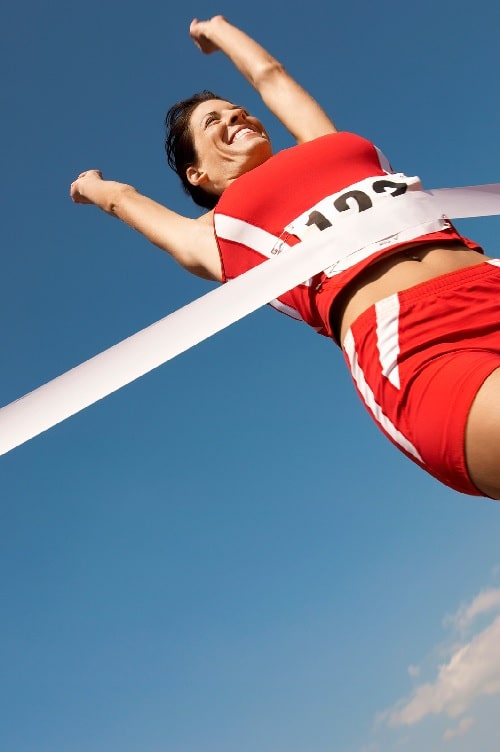 language availability and a graphical user interface, it is quite powerful.

Looking at the competitors

Our focus with MRDCL has been on productivity and, more recently, on automation and building a modern user interface to help with tasks. Our next significant development, which we are already developing, is scripted charting and reporting (more of this later). Merlin seems to have focused solely on scripting, with little news coming from Merlinco in recent years. Uncle meanwhile appears to be quite secretive and mostly silent. I don’t feel that either of these companies is moving forward. On the other hand, Red Centre look modern and are progressing with their hybrid product and have complementary products in their product range.

Where does this leave MRDCL?

I think it leaves MRDCL in a strong position. While you may not need a scripting language to produce tabulations for small or straightforward online surveys, preparing tabulations by scripting works well in many scenarios. On these occasions, for example:

Scripting is not for everyone

If you don’t meet any of those examples above, it’s unlikely that MRDCL and, indeed, any scripted tabulation software is right for you. Scripted tabulations can offer productivity gains, and this is where the comparison to Quantum comes back in. Quantum misses the benefits that MRDCL, unlike others, has brought over the last 10-15 years (and, particularly, more recently). Automation brings productivity gains and reduces errors. Quantum does not offer this level of productivity even though it was a first-class software product for many years.

What has MRDCL introduced that surpasses Quantum and others?

Our developments since 2000 started with improving productivity by increasing the tools available in the language. We introduced templates that allow you to produce both complex or laborious-to-prepare more straightforward tasks efficiently. The newer wave of features include improvements to the environment. Our users now have some nice-to-have tools, such as a colour-coded editor (yes, I thought this was a bit of a gimmick until I saw the difference it made). More importantly, we have introduced automation, whether importing data, generating different sets of tables or generating searchable table volumes.

The next phase of developments is linking data and tabulated results 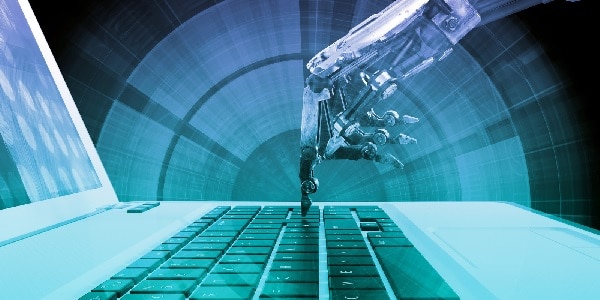 to charts, reports and presentations. These facilities will increase the automation potential of data processing and, yet again, improve productivity and reduce operational costs. At the same time, MRDCL is being connected to our online dashboard platform so that you can move from data to dashboards as smoothly as possible.

Quantum not quite retired but in semi-retirement

As for Quantum, it is a testament to its greatness that it has lasted so long. Would MRDCL last as many years with no development? I would like to think it would. However, with the wave of developments that we are achieving, I hope that we truly can claim that it’s not the first step but ‘yet another step in revitalizing support and driving innovation in this data management and tabulation powerhouse for the Market Research industry’. If I am honest, I hate that “marketing-speak” and say that our focus is on automation, improvement, and the future!